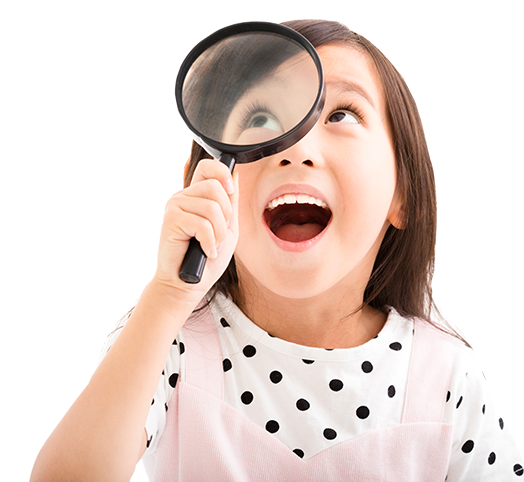 El Shaddai Intercontinental School (ESIS) is daughter school of Kings College, Australia and also an international global school that provides a holistic educational approach of AQ, SQ, EQ and IQ considering the uniqueness and wholeness (1 Thess. 5: 23) of every individual.
Students are encouraged to do their best maximizing their God-given potentials to be exceptional leaders in their successful life journey of wisdom making a positive impact in their family, community, and the world.
“Solomon asked God for wisdom and knowledge to rule and judge his people. God granted it to him, and Solomon was given riches, possessions, honor, and glory that no other king had and will have.” His wisdom prepares the life for success (C.E.S.)

SQ: Spiritual Quotient – Intelligence – the ability to attain godly wisdom to make successful decisions. “Spiritual intelligence is the central and most fundamental of all the intelligences, because it becomes the source of guidance for others.” (Covey, Stephen, The 8th Habit; From Effectiveness to Greatness (Simon and Schuster, 2004, Page 53).

EQ: Emotional Quotient/Intelligence. Ability to use emotions to guide thinking, behaviors and “understand other people, what motivates them and how to work cooperatively with them.” (Howard Gardner – Influential Harvard Theorist)

IQ: Intelligence Quotient – This was developed to measure the intelligence of a child which was initiated in 1904 by psychologist Alfred Binet for the French government for the purpose of differentiating students who needs more individual attentions. But, not to be used as “a general device for ranking all pupils according to mental worth. … according to Binet, intelligence could not be described as a single score, the use of IQ as a definite statement of a child’s intellectual capability would be a serious mistake.” (edubloxtator.com)

To achieve the vision of El Shaddai Intercontinental School, the Word and godly character is the principle guidance for success.
ESIS exist as an extension to support parents/guardian(s) in their primary responsibility to teach and train their children in His ways (Deut. 6:5-9). The guiding principle of a successful life is found in the Word and His guidance to fulfill the destiny that has been “predestined according to the purpose of Him who works all things according to the counsel of His will.” (Eph. 1:11)