Your Letters : Unity in Diversity

As the 21st century continues to baffle us, one thing remains constant – change.

Somehow, the word change is also associated with development, which prompts people of different races to immigrate from one place to another, resulting in globalization as well as diversity.

This has seemingly had a significant impact on the many challenges developing countries, such as ours, are currently facing.

As a person who has been fortunate enough to travel around the world, I would like to share my opinion with regard to my findings on how we can unify amid diverse backgrounds and cultures.

We are all unique and different as individuals, as a society and as a nation in terms of our talents and resources.

Amid this diversity, we can create unity by working and helping one another by merging our strengths and weakness.

A body is made of many parts. Therefore, nations can work together, united in our differences, to strengthen one another.

Taking into consideration the challenges we are currently facing with the city’s road traffic, let’s take a look at Bangkok. Which built a mass rapid transit system , the Skytrain, 12 meters above the Silom and Sukhumvit roads, which are major roads equivalent to our Jl.Sudirman, Jl. MH Thamrin, Kota and Kuningan areas.

As a tourist in Bangkok, I felt safe enough and saved so much time taking these skytrains near my hotel to malls and office buildings, getting on and off conveniently and entering the buildings that are connected to the skytrains.

I was able to walk from one shopping mall to another through the skytrain’s walkway without being harassed by beggars because there were none. Coincidently, I felt relatively safe with patrol guards all over.

There were many guards and most importantly, the stations and Skytrain was well-maintained. Incentive factors for me and many other tourists to take the Skytrains were safety, time efficiency, cleanliness and savings.

A skytrain at peak hours in Jakarta would be great to cut traffic along the business districts, as thousands of people coming out from their offices could just take the train to a mall connected to the skytrain stations.

This would not only help improve traffic conditions in the city and decrease air pollution (air quality in Bangkok has improved significantly and in 2007, the city met the United States air quality standards) but would also improve the economy by empowering time efficiency at work, thus boosting productivity. 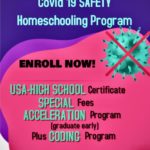 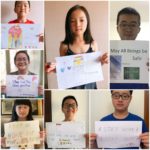 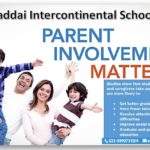 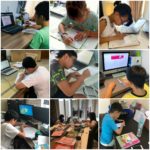